For those who have ever pranked anybody, there is nothing as satisfying as a successful prank. Sometimes a prank can go terribly wrong and leads to extreme regrets. 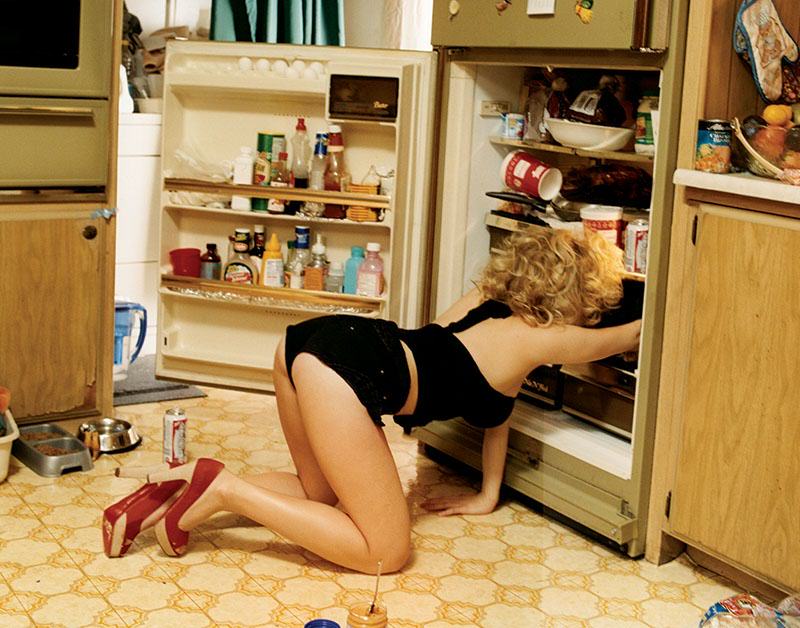 Redditor by the name Charzards learned the hard way not to prank his wife while she is cooking. Here is how he told how the amusing incident unfolded.

So my wife was in the kitchen listening to music and dancing around like the causal gomer she is, and I was in my office playing some Fallout. After listening to all the commotion my wife was making I decided that it would be a great time to sneak up and scare her. I creep down the hall and around the corner to the kitchen, moving silently like a ninja in the night. She suspected nothing.

I get to the kitchen and see that my wife is rummaging around in the fridge with both the doors wide open – it was impossible for her to see me creeping up on her. The scare was going perfectly. I moved up and crouched right behind the freezer door and stayed perfectly still, keeping a manic look on my face that resembled the one Jack Nicholson makes in The Shining. 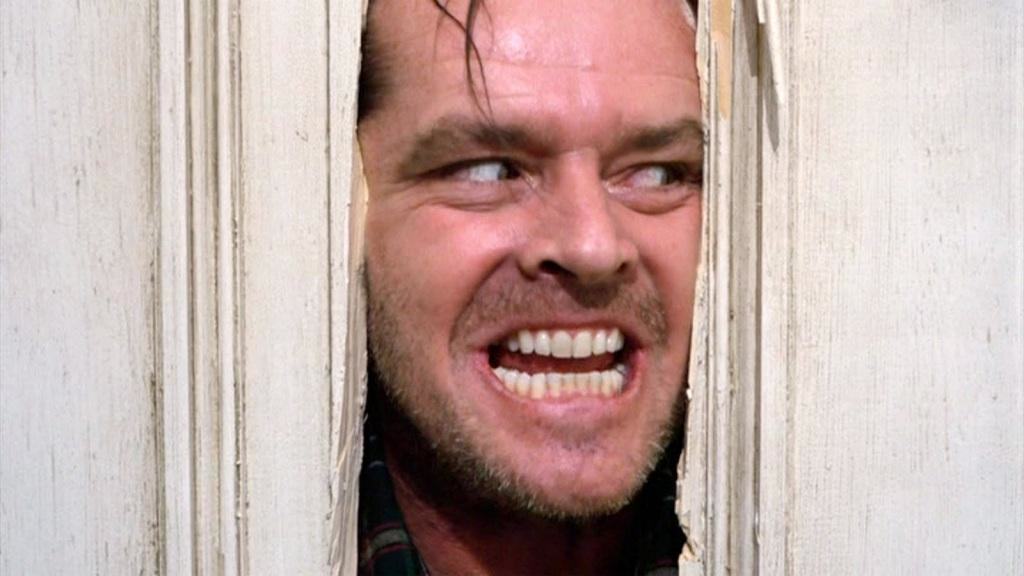 After about four seconds my wife swings the door shut and immediately throws her hands up and screams, seeing her psychopath of a husband with a murderous grin on his face. I then hear a loud thud and an audible crunch. It sounded like someone threw a bowling ball on a bag of Cheetos. My wife immediately lets out an agonising scream which quickly transitioned into a tidal wave of guttural profanity. That’s when I saw the blood.

She was wearing these pink fuzzy socks, and the one on her right foot was immediately soaked in blood with some amount of skin and bones protruding out. She was moving the frozen Ham out of the way to get the leftover turkey when I scared her and the Ham fell on her foot. I lost my shit. My wife was crying and screaming and I ran around the kitchen like a turkey with its head cut off looking for my phone. After a few seconds I grabbed my wife’s phone and called for an ambulance. 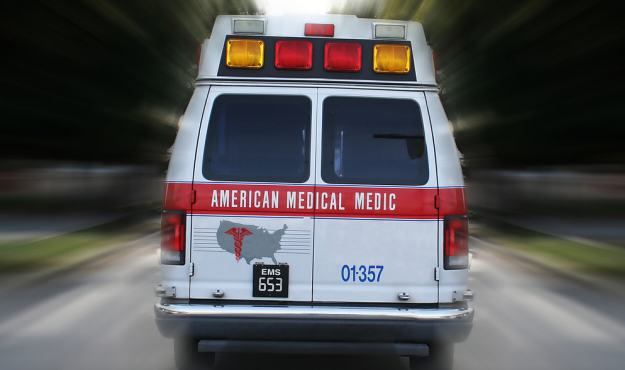 The ambulance came and took her to the hospital, all the while her cussing me out like a sailor in heat and me frantically apologising and trying to explain to the ambulance drivers that I did not take a sledgehammer to my wife’s foot, and was actually just a complete fucking moron.

Now she’s scheduled to have surgery tomorrow and our plans for taking a New Year’s cruise are cancelled. Also, her father is going to come by and have a chat with me tomorrow morning.