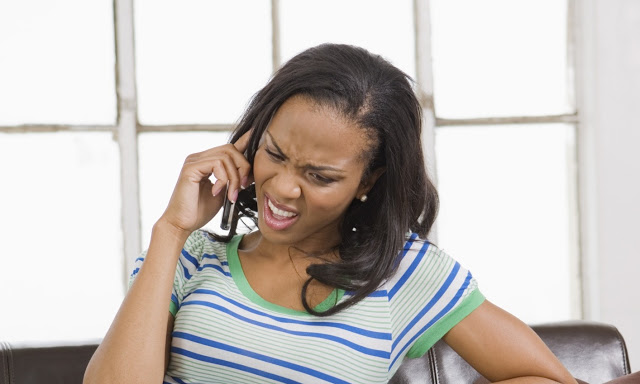 A is for the automobile which he doesn’t own.
B is also for brain, which was located between his legs.
C is for the commitment that was never there.
D is for the d!ldo he didn’t know I had.
E is for ego. His was bigger than a hot air balloon.
F is for his faithfulness, as long as there wasn’t something or someone
better to do.
G is also for the spot he could never find!
H is for laughter (HA! HA!) the last sound he heard from me as he was
walking out the door.
I is for impotent which is what I told everyone he was.
J is for jugular, the one I’d love to sever.
K is for k!nky, he always started without me.
L is for love in most cases, but exceptions have been made, L is forLOSER in this case, along with LUSH and LITTLE D!CK.
M is for MAN. Has anyone been able to find one? Have you ever met one? Do you know where any are?
N is for the narcotics. He drove me past alcohol.
O is for the 0rg*sms he thought he made me have.
P is for PAYBACKS. Remember they are HELL!
Q is for queer. I sometimes wonder if he is.
R is for the hopeless romantic he said he was. He was half right. He was hopeless, not to mention worthless.
S is also for satisfied, which he rarely made me feel.
T is for typical. Typical little boy playing at being a man.
U is also for the ugly girl he is dating now.
V is for the voodoo doll I made of him.
W is for wife, the one he said he didn’t have.
X is what he is to me now!!!!
Y is for WHY the hell did I ever get involved with him.
Z isn’t for anything, just like him, he ain’t anything either